SPEAK WITH AN ELECTRICAL PRO NOW 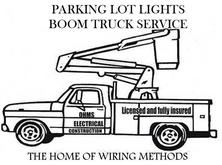 GIVE US A CALL 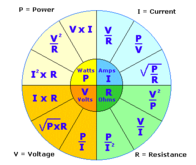 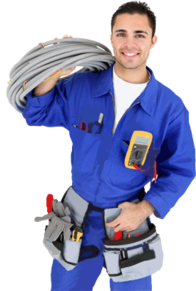 Recessed single receptacle keeping plugs and cords out of sight

outlets for all applications